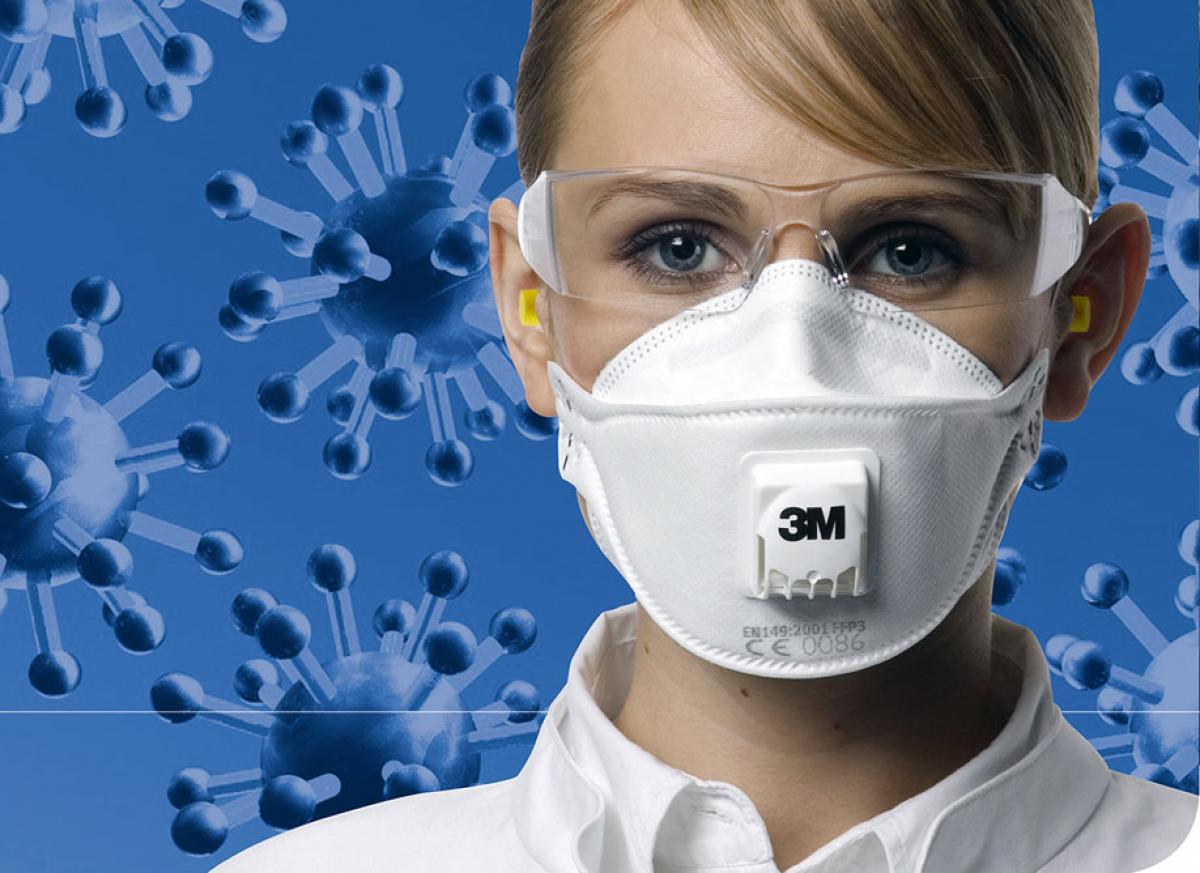 OUR HEALTH CANNOT BE COMPROMISED!

Since March 12, as you already know, the Foreign Service Union Section of CCOO has been following and informing you of the preventive measures that must be adopted in light of the global health emergency caused by the spread of the COVID-19, as well as their application at workplaces belonging to the Spanish Administration abroad.

As part of these efforts, we have issued several information notes highlighting the flexibility criteria adopted by the State Secretariat for Territorial Policies and Public Service. These criteria established the need to minimise non-essential staff’s activity and presence at workplaces in order to contain the spread of the virus and to protect public employees at those workplaces. As we have already mentioned in previous information notes, the Ministry for Foreign Affairs, European Union and Cooperationhas duly conveyed these measures to all Diplomatic Missions, Consulate Generals and Representations abroad on more than one occasion.

Despite all of this, and even after our Government, through several Royal Decrees, reiterated basic concepts such as paid leaves, absences computed as effective working time or as inexcusable duty situations, the identification of essential jobs, risk groups (including certain age groups and individuals with previous pathologies), etc., CCOO has still detected that some Embassies, General Consulates and other government offices are reluctant to comply with these instructions.

The Consul General in Frankfurt could be used as a perfect example: despite the complaint issued by CCOO and the quick intervention of the Directorate General of the Foreign Service, he still persisted in opposing the implementation of these criteria for weeks, thus ignoring the fact that an important number of employees at his office are easily over the age of 60 and, therefore, considered especially sensitive workers. After several dealings and thanks to our trade union´s perseverance, the Consulate finally put into operation a shift system, although they initially ruled out the possibility of teleworking, even for their most vulnerable workers.

Well, a few days ago, CCOO was informed that a 64-year-old colleague who works at this Consulate General has tested positive for COVID-19. Despite being considered a high-risk employee, he was given the task of coordinating and attending individuals who were being repatriated to Spain, a task that forced him to go to Frankfurt Airport on several occasions. This obviously increased his exposure to the virus and contravened the criteria established by the Ministry for Foreign Affairs, European Union and Cooperation.

In view of the above, it is clear that the employer was reckless at assessing "the risk of exposure for workers at each of the different tasks which are carried out", as established by the "Action Procedure for occupational risk prevention services against exposure to the coronavirus (SARS-CoV-2)", issued by the Health Ministry. Given the circumstances, CCOO reported these breaches to the Ambassador in Berlin and to the

Directorate General of the Foreign Service of the Ministry for Foreign Affairs, European Union and Cooperation, demanding that the necessary measures were immediately strengthened at this workplace in Frankfurt. We also requested an assessment from FSC-CCOO´s Technical Cabinet and the Occupational Health Secretariat and we are exploring the possibility of filing the corresponding claim before the Directorate of the National Labour and Social Security Inspectorate Body.

Considering that this severe health emergency knows no borders, CCOO has repeatedly stated the urgent need for all General State Administration workplaces overseas to abide by the guidelines established by our Administration, as well as the health protocols and recommendations put in place in each host country. We would like to highlight the following:

Considering that this severe health emergency knows no borders, CCOO has consistently repeated the urgent need for all the Spanish Administration workplaces overseas to abide by the health protocols and recommendations put in place in each host country, as well as those established by our own Administration, which includes:

In this regard, and in order to provide you with further information, and to complement what we have already sent you throughout the past few weeks, we are attaching following documents:

We all need to play our small part in order to emerge stronger and as soon as possible from this terrible situation. This is the reason why we encourage you to contact this Union Section if these measures are not being implemented at your workplaces or if you have identified any other behaviour that could imply a risk for your health or that of your colleagues.

Finally, we would like to, once again, underline the importance of coordinating and communicating with our territorial structures in each country and with our elected delegates in those offices which have been constituted as union centres. Please do not hesitate to directly contact our team in this Foreign Service Union Section of CCOO in Madrid with any doubt or incident regarding the current global health emergency or any other topic you may need to discuss. To this effect, we would like to remind you once more our contact channels:

We will keep you informed! 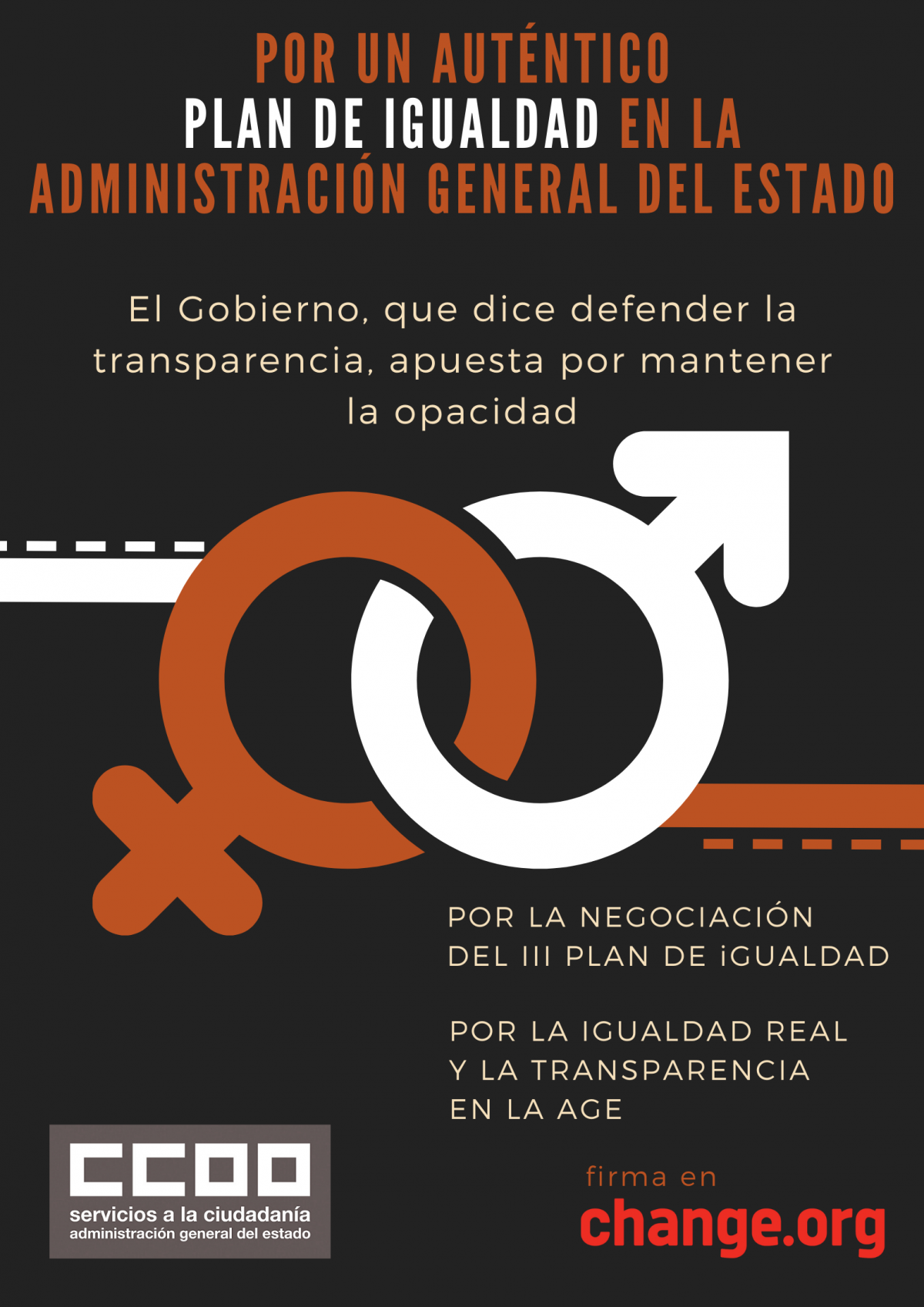 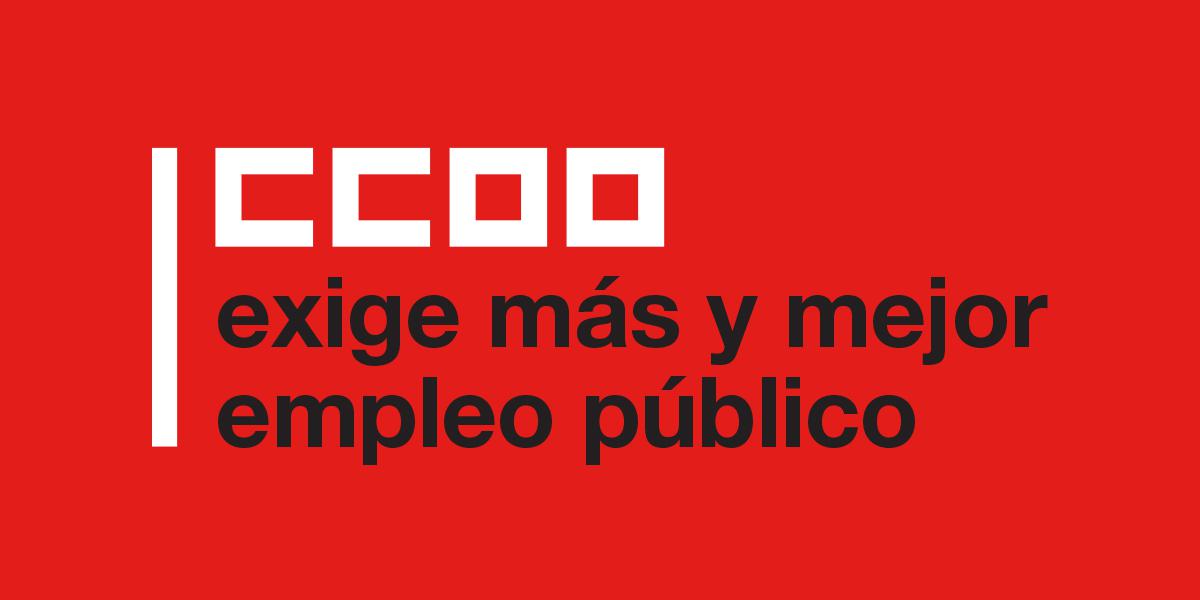 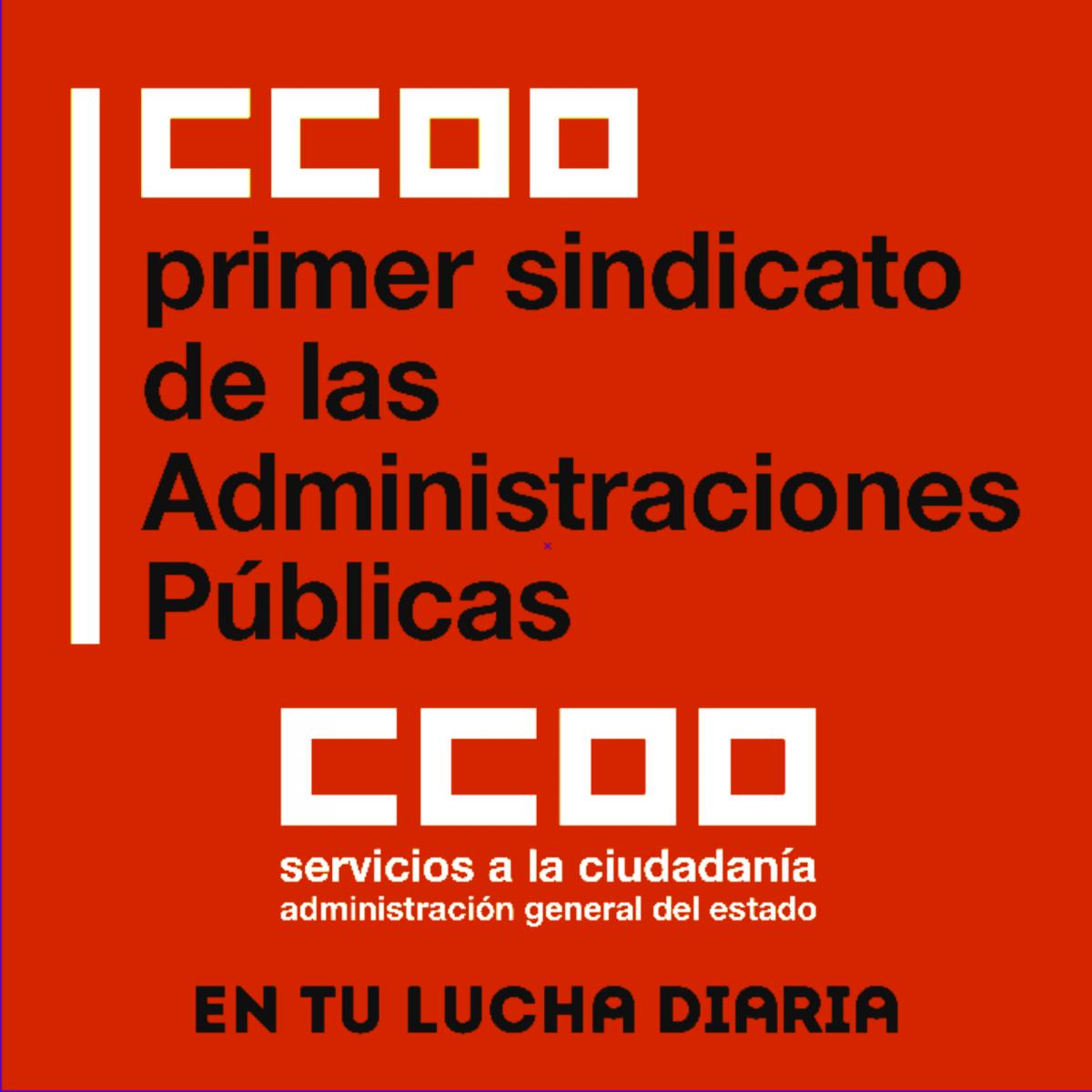 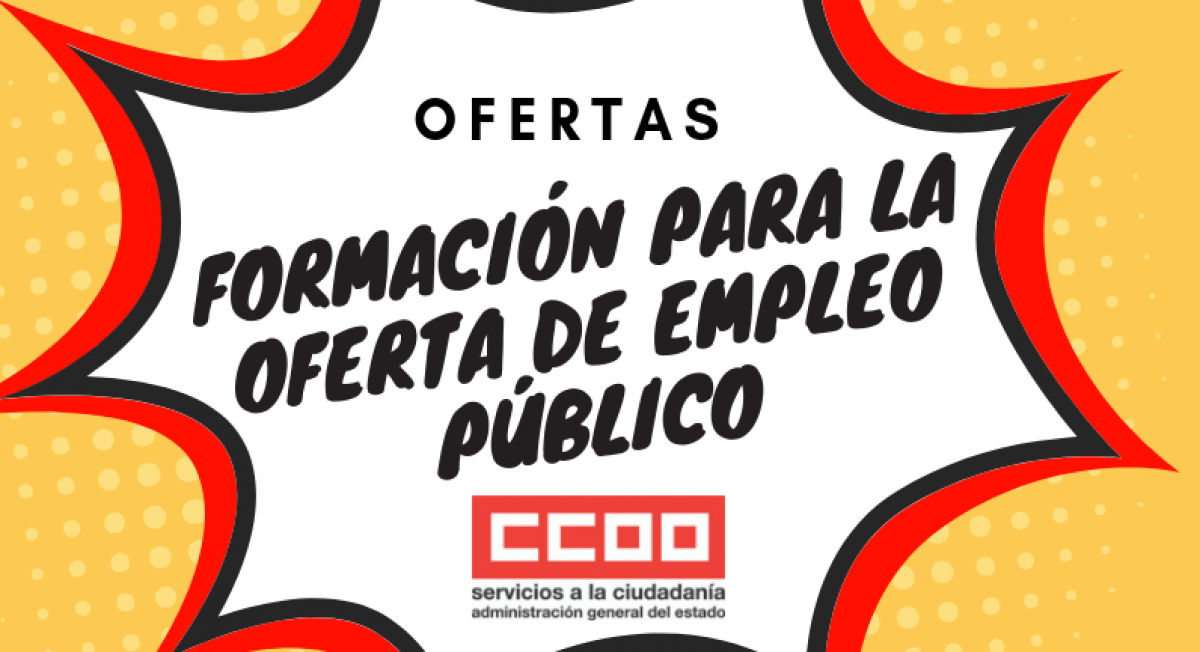